We knew it all along??

Who'd a thunk these local losers would knock Beyonce out of the number one spot on MTV... 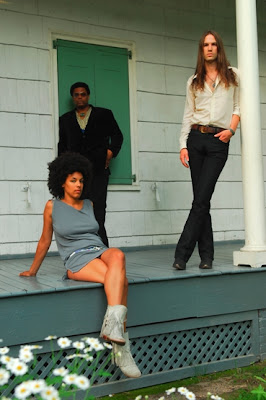 A back-to-back hailstorm of rawk is about to befall Los Angeles in the form of Brooklyn-based trio, Earl Greyhound. Riding on a buzzcloud and embarking on a monthlong tour, they stop into El Cid on Tuesday and Silverlake Lounge on Wednesday with riffs that would make T. Rex proud (and an afro that could shame Wolfmother.)

Balmy Los Angeles should be a welcome break for the three: we just heard that 50 miles outside of Bismarck, North-Freakin'-Dakota their tour van hit a patch of ice, and somersaulted over three times. The van was totalled, but apparently the band was unscathed. Marooned in Bismarck for 3 days, they found another van and drove straight through to San Francisco to catch up with the tour, cancelling the Seattle and Portland gigs. Afros, airbags, and good luck were on their side. 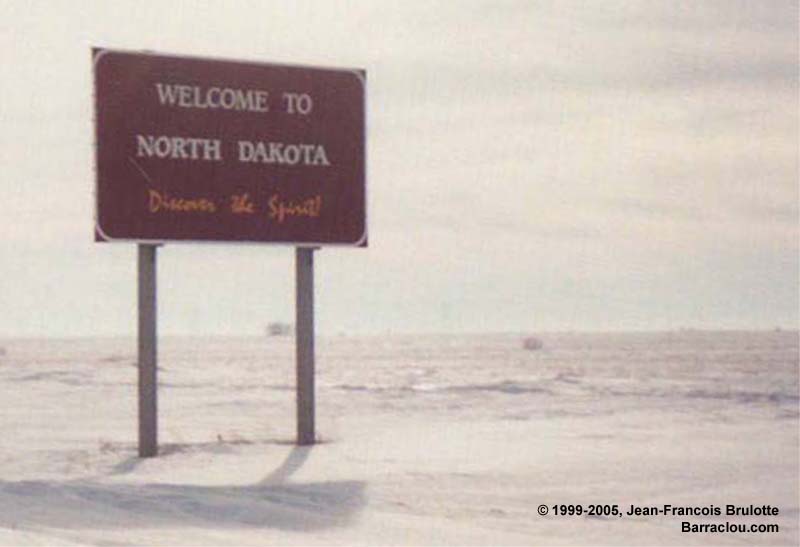 The Fold Site Goes Under the Knife 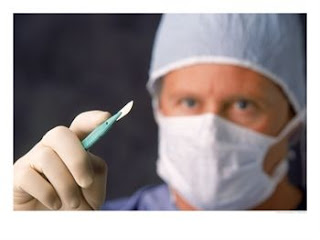 Watch for changes soon to the FoldSilverlake.com site... It's currently breathing in the heavy fumes of sedation, ready for a bit of an overhaul. This is, after all, Los Angeles.
Posted by The Fold at 12:55 PM No comments:

Polo we need you.

Tamale Guy is not coming tonight.
Posted by The Fold at 12:31 PM 1 comment: